Pick up from the airport, depart for Tsavo west arrive in time for lunch and an afternoon game drive. Dinner then spends the night.

We call this national park the land of lava, springs, man eater and magical sunset.

The Mzima springs which is a sight of fifty million gallons of clear water coming out from the under parched lava rocks, creating a spectacular scenery hence called the land of spring.

A vibrant volcanic arena (shetani lava) 200 years ago a lava that formed the volcanic arena spewed from the ground and its fiery fury was thought by locals to be the devils doing.

The Park is called the land of the man eater because of the two lions that were said to have attacked the builders of the Ugandan railway that was in construction in 1898. Apart from the lion the park is known for being a home of the elephants, hippos, cheetahs, leopards, buffalos, diverse plants and bird species including the threatened corncrake and near threatened Basra reed warblers. Apart from that the Tsavo west has the Ngulia sanctuary this is where the growing population of highly endangered black rhinos are saved from extinction.

Most of all the tsavo west has a magical scene of the sun setting.

Breakfast checkout from your hotel, go for a morning game drive in Tsavo west. In the afternoon go to Tsavo east arrive in time for lunch and an afternoon game drive. Dinner and spend the night.

This Park is one of the oldest and largest parks in Kenya, situated in a semi-arid area previously known as the Taru desert. It opened in April 1948 and is located near the town of voi in the Taita Taveta county. The Park has the following attractions.

The Mudanda rock. It’s a 1.6km inselberg rock that acts as a water catchment that supplies a natural dam below, where fauna in the park come for a drink during the dry season.

The Yatta plateau where the longest lava flow which runs along the western boundary of the park, its length was formed by lava from Ol Donyo Sabuk mountain.

Then it has the Lugard falls which is a series of white water rapid on the Galana river. Aruba dam which was build in 1952 across the river Voi. the reservoir created by the dam attracts many animals and water birds.

Breakfast, go for a morning game drive, get back to your hotel for lunch then checkout. In the afternoon depart for the beach, check in have dinner then spend the night.

Attractions in the South Coast.

Shimba hills national reserve. It’s a small national reserve in the former coast province of Kenya just 33km from Mombasa and 15km from the coast. The reserve is an area of coastal rainforest, woodland and grassland. It’s an important area for plant biodiversity, over 50% of the 159 rare plants in Kenya are found here. It’s also an important site for butterflies and birds. There are also a high population of elephants in the reserve.

Diani beach is generally known for its coral reefs, black and white colobus monkeys, and for the closely located Shimba hills national reserve a wildlife reserve which looks out over the Indian ocean. It’s also a popular kitesurfing, jet skiing and snorkeling location. 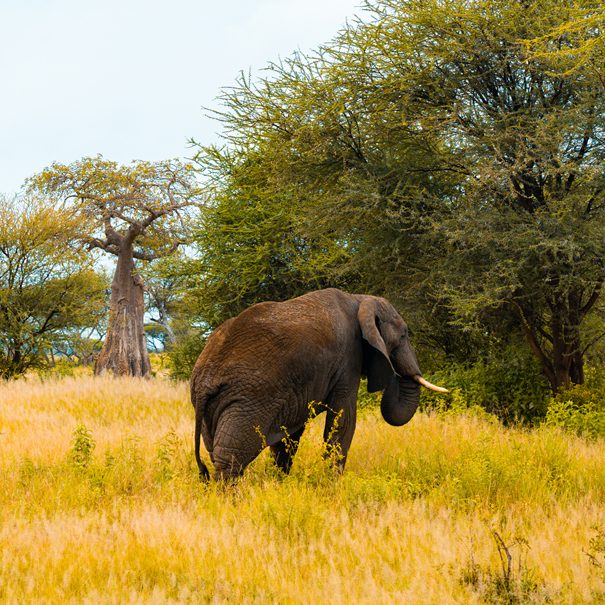 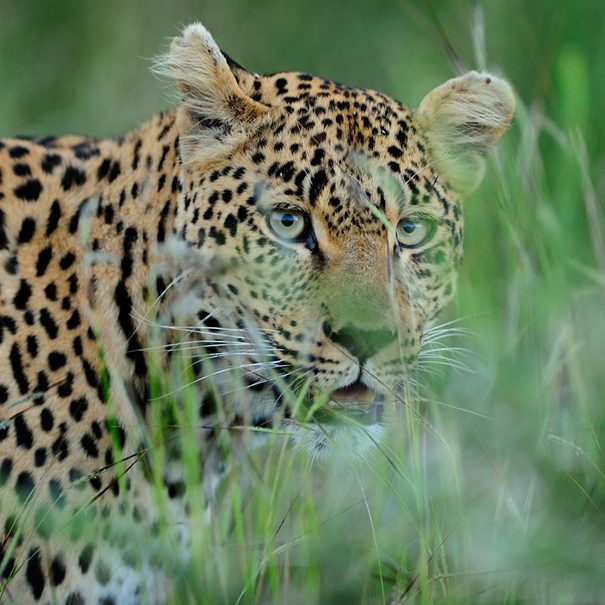