What is the Cost of a Kenyan Safari 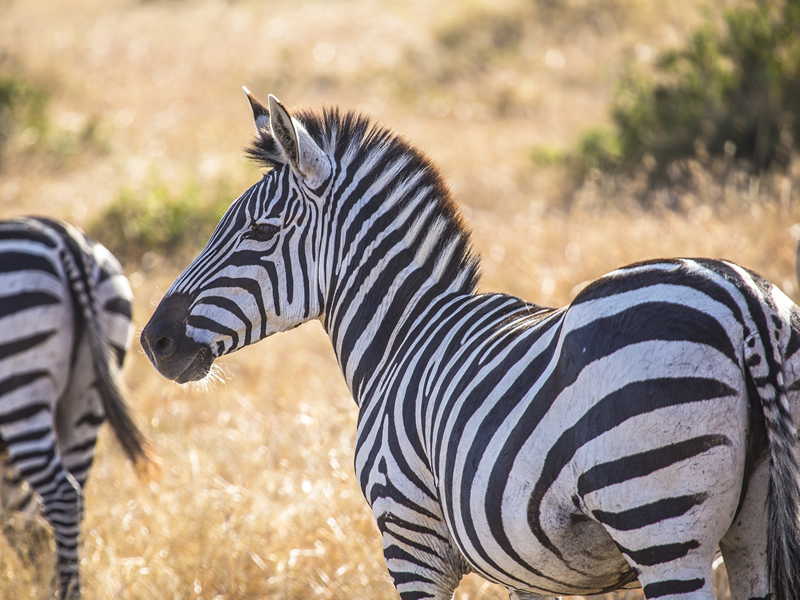 Kenya safaris are awesome, and everyone wants to go on one. But what is the cost of a Kenyan safari? The cheapest 3-day, 2-night shared safari to Kenya includes park fees, two nights’ lodging, and transportation in a land cruiser. It costs USD 385/-.

In this article, I’ll break down the average cost of a Kenyan safari into three categories:

The Average Kenya Safari Cost for a Budget Trip

You could go on a low-cost safari in Kenya for as little as $200 to $250 a day without sacrificing quality or safety.

This sum includes all expenses, travel, lodging, and everything else. The budget does not cover international travel.

The majority of your time will be spent in a tour van with a raised roof so that you can see the wildlife as much as possible. You’ll stay in full-board, 3- and 4-star safari lodges and motels.

The sum also includes all other costs necessary for a successful safari in Kenya, such as destination entrance fees.

The costs for the inexpensive Kenya safari packages do not include upscale beverages, gratuities, or goods of a personal nature like airtime.

Hint: For the brave at heart, cheap Kenya safaris are ideal. Budget vacation packages are not something we advise families to take with children or newlyweds to do.

If low-cost safaris are not an option, you should look into Kenya’s wildlife safari packages at a more moderate price point. They are the most popular choice because they provide the greatest bang for the buck.

Depending on how much you indulge, you can expect to spend between $290 and $500 per day, per person. This safari is an option that we suggest for newlyweds, those traveling with families, and pensioners.

With this amount of money, you should be able to go on a private safari and have the run of a safari land cruiser equipped with a pop-up roof so that you can see Kenyan wildlife and beauty more easily.

Hotels with four and five-stars and safari lodges will serve as your accommodations during this trip.

Things that Affect How Much a Kenya Safari Costs

The cost of a Kenyan safari is based on several different things. Here are a few things that affect how much Kenya safari tours cost.

We can divide the prices of safaris in Kenya into at least three price ranges based on where we stay: budget, midrange, standard luxury, and deluxe. Kenya’s seasons also help us put prices into at least four groups: Low Season (also called “Green Season”), Shoulder Season, High Season, and Peak Season.

Any lodge or tent camp with a double room that costs more than $800 falls into the “High End/Top Market” category and could be called “7 Stars” internationally.

·         Number of Individuals Traveling Together

That also brings up the fact that the type of vehicle used on safari in Kenya also affects how much it costs.

That is why going on an overland safari in the bigger trucks that can fit more than 20 people in one car costs the least per person per day.

Kenya has many ways to get from one park or reserve to another, but not all give visitors the same experience or move as quickly as they want.

The only (or at least most convenient) method to swiftly reach some of the world’s most remote private reserves and concessions is to hire a private charter plane.

However, some visitors choose to take control of their safari experience by renting automobiles or 4x4s and navigating the parks themselves. This cheaper option allows people to stay as long as they want in each place.

The time of year you go on a safari also determines the cost of a Kenyan safari. There are three main seasons to go on a safari in Kenya, and the prices for accommodations change during each of these times. 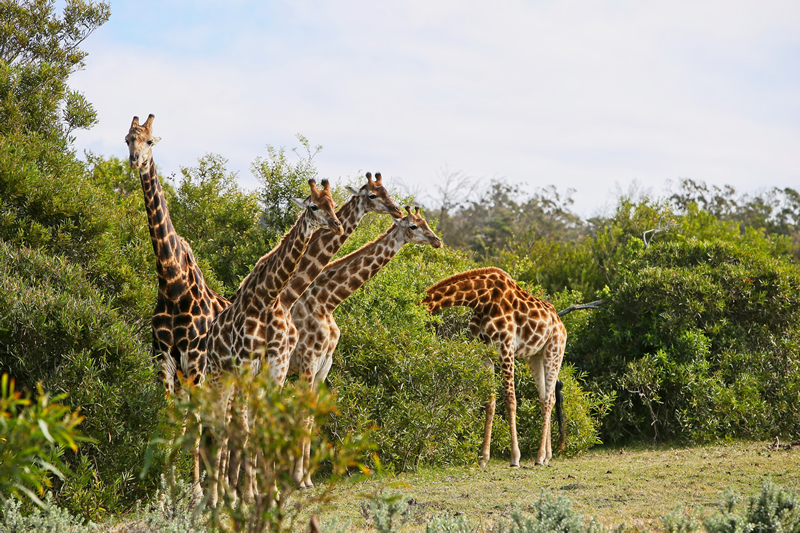 This season is different for each lodge, but it usually happens between April 1 and May 31. Some lodges and camps also have late March and sometimes November to mid-December

The shoulder season also varies from camp to camp, but usually March, June, and November 1 to the middle of December.

Kenya’s busiest time is between July and October, and again around Christmas and New Year’s. Some lodges and camps also charge more during the Easter holiday weekend because it is the busiest time for safaris.

The cost of a safari in Kenya might vary widely depending on where you go, as different national parks have different entry fees. Lodges and campers in some national parks and reserves tend to be less expensive than in others.

The most well-known parks in Kenya are divided into three categories by the Kenya Wildlife Service, a government parastatal entity responsible for protecting and managing national parks in the country: Premium parks, Wilderness parks, and Urban safaris.