What is the Cost of a Masai Mara Safari 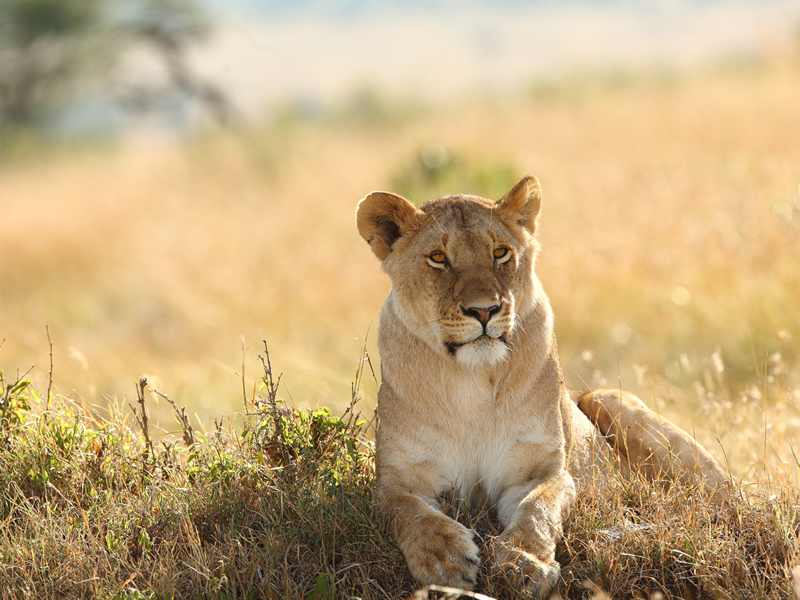 The very name, “Masai Mara,” conjures images of wild animals and makes you want to go on an adventure. Intrepid explorers, royal families, A-list celebrities, wildlife photographers, and award-winning filmmakers have made trips to Kenya’s enormous, gorgeous, and game-filled landscape. Nonetheless, what is the cost of a Masai Mara Safari?

You may visit the Mara for as little as USD 385/- on a three-day, two-night group safari. This price includes entrance fees to the park, accommodation for two nights, and transportation in a land cruiser.

The Masai Mara is a popular destination for those with a taste for adventure, and if you haven’t seen it for yourself, now is the time to do so.

About the Masai Mara

The Masai Mara National Reserve is a haven for many remarkable species and is often acclaimed as one of the world’s finest wildlife sanctuaries.

The Masai locals who reside within the park’s boundaries gave the area its name. In the Maa language of the region, the word Mara, which is supposedly named after the numerous trees that dot the area, means “spotted.”

The Masai Mara is home to many wild species, including the big 5, besides the annual wildebeest migration (lions, buffaloes, leopards, elephants, and rhinos).

What is the Cost of a Masai Mara Safari

A trip to the Maasai Mara can be very pricey. However, as mentioned before, the cost of a Masai mara safari can be as low as USD 385/- which is a 3-day 2- night shared safari to Masai mara inclusive of park fees and transport with a land cruiser.

There are only a few hotels and lodges within the reserve, and most will cost you at least USD 500 per person each night. The Masai Mara lodges outside the reserve are less expensive, but getting to the Mara Triangle may require an hour-long drive. 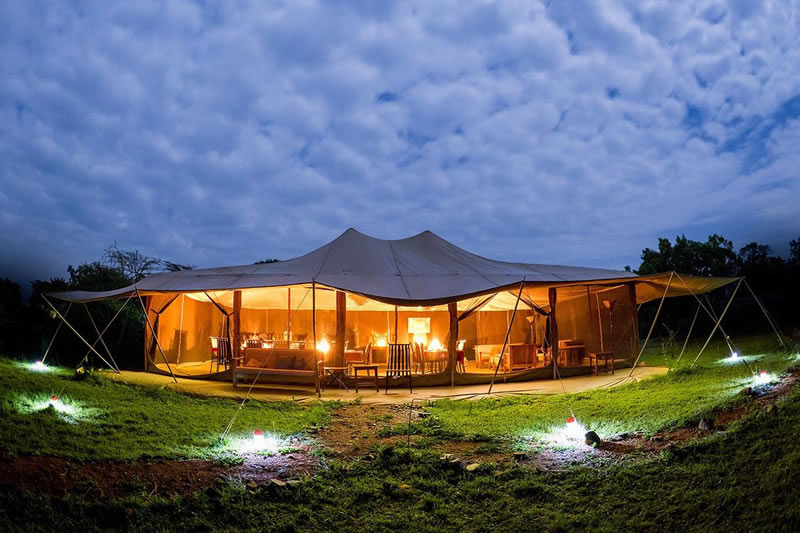 The top Masai Mara lodges are renowned worldwide. They are at the best locations and provide fully furnished safari tents adorned with Persian rugs, high-count cotton sheets, and hot showers. The standard is upscale meals and free-flowing drinks.

The greater the standard of service at a lodge or camp, the more it will cost to run and maintain. Many tent camps are designed to evoke the splendor and romance of safari’s golden age. In contrast, others have reimagined the safari lodge to present a fresh take on traditional African design while maintaining the highest standards of comfort and luxury.

For most people, visiting a Masai Mara lodge or camp is a once-in-a-lifetime fantasy, but not everyone can afford it. There are park fees, transportation costs, game drive costs, and guide fees in addition to your lodging. It may all pile up to be so expensive that you decide not to travel.

Factors that Determine the Cost of a Masai Mara Safari

In the following section, we will go into more detail on each of these aspects.

The means of transportation to the reserve is a substantial contributor to the total cost of your Masai Mara Safari. If you’re only going to be in Masai Mara for a couple of days, it could be worth it to pay for the extra cash and take a flight instead of driving there from Nairobi.

Without a group to split the cost with, a solitary traveler would be better off flying to the Mara than driving. Safaris often use two vehicles for road travel: a 4×4 Toyota Landcruiser Jeep or a Safari Tour Van, both of which can seat up to seven people.

Because of their lower price, tour vans are the most popular means of transportation for safari tourists. The larger, four-wheel-drive Toyota Landcruisers are more expensive than the Tour Vans, and rightfully so, as they make driving over rough terrain a little bit more comfortable.

The most significant factor in determining the cost of the Masai Mara safari will be the accommodation you choose. A wide variety of hotels and other lodgings in reserve are available to suit various budgets.

Adventurers can choose from various lodging options, from basic tents to premium and sophisticated safari lodges.

The average nightly rate for a luxurious tented camp is around $300 (off-season) and can easily reach $600 (in the high season).

It costs about $ 150 per person per night to stay at a moderately deluxe safari lodge outside of the high season and up to $ 250.

Low-cost tented camps can be found for around $100 per person each night.

Tent camping is even more affordable, but you’ll need to bring your tent and make do with the campsite’s rudimentary amenities.

The number of days you wish to spend in the Masai Mara will also affect the total price of your safari. Clients on a tighter budget should plan to spend at least three days in the reserve. 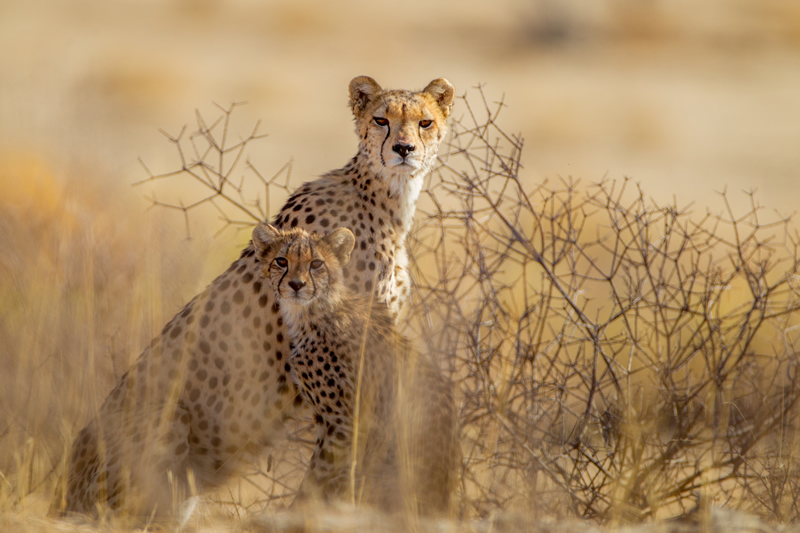 Since accommodation costs are much lower and the reserve is less crowded during the low season (April–early June), you’ll likely be able to stretch your safari duration further.

The larger the group traveling, the cheaper it is for everyone. That is because the expenses are shared, as opposed to when only one or two people travel.

Also, the ages of your children determine the cost of your safari, as children under the age of 12 pay a discounted charge. In contrast, children under three years are admitted for free in practically all Masai Mara lodges and camps.

So, if several family members travel together, you can split the costs, making it less expensive for everyone.

Tourists must pay an entry fee to access the Masai Mara National Reserve at the entrance. Visitors pay different entry fees to the park depending on whether they are citizens, residents, or non-residents of the country, as well as the location of the lodge or camp they are staying at within the reserve.

Kenyan citizens must produce proof of citizenship, such as a valid National ID or Passport. Residents live in Kenya and have legitimate government documentation, while non-residents are mostly foreign tourists.

Please keep in mind that identification is necessary before entering the reserve.

The Masai Mara is a special place, and those who fall in love with it return there again and again. While a trip to the Mara may be more costly than other vacation spots, you will unlikely encounter a tourist who didn’t think the experience was worthwhile.